The Killing of Sister George

“…nothing could detract from Sioned Jones’ dynamic and confident turn in the central role….Sioned Jones dominates the play with a powerful and charismatic performance as the fiery George whose moods switch, in an instant, from much-loved character actor to foul-mouthed demonic monster.” ~ The Stage 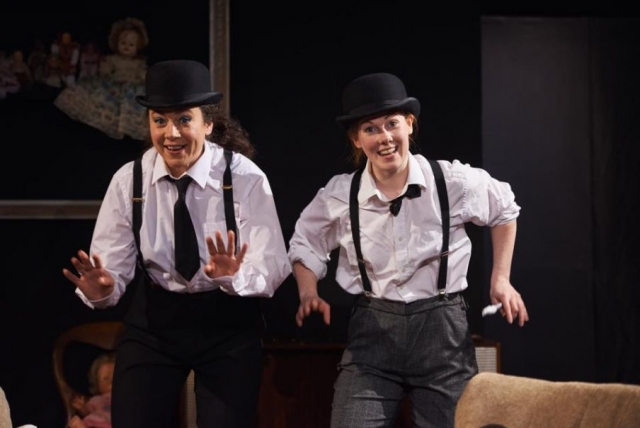 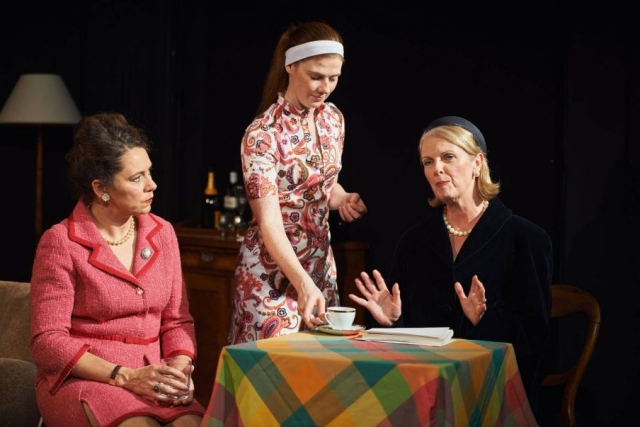 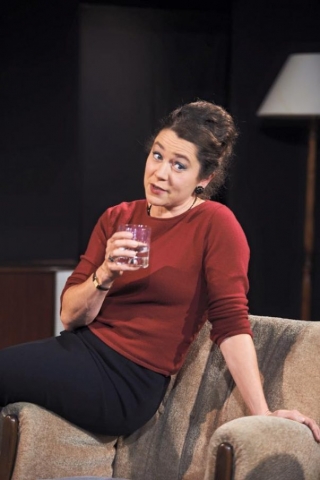 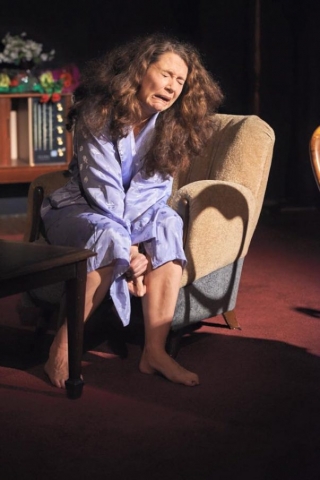 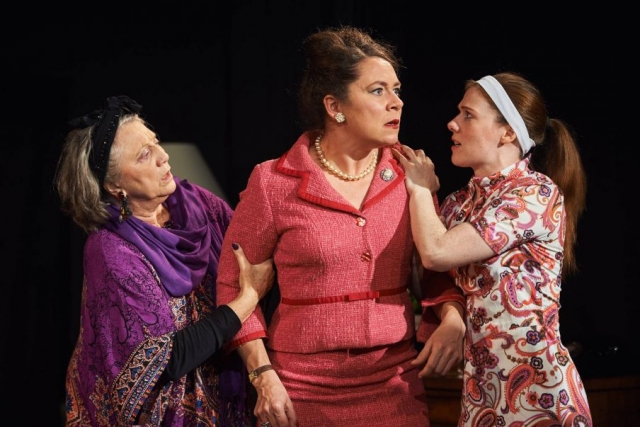 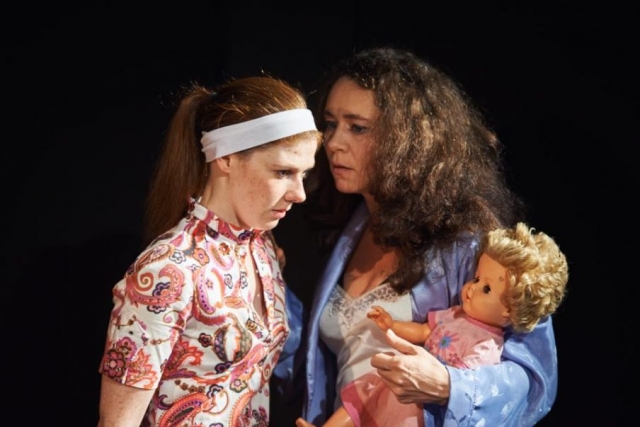 “Jones captures the blur between actor and long-embodied character exquisitely, embodying June’s aggression that covers her fragility.” ~ The play’s the thing

“Sioned Jones gives a striking portrayal of this woman, so caught up in the character she’s played for so long that its forcible removal from her life is genuinely jarring. She papers over the cracks with frou-frou fringes and gay jollity but Jones expertly lets the haunted realisation slowly encompass, right through to the deeply moving ending.” ~ Ought to be clowns