Ghost About The House 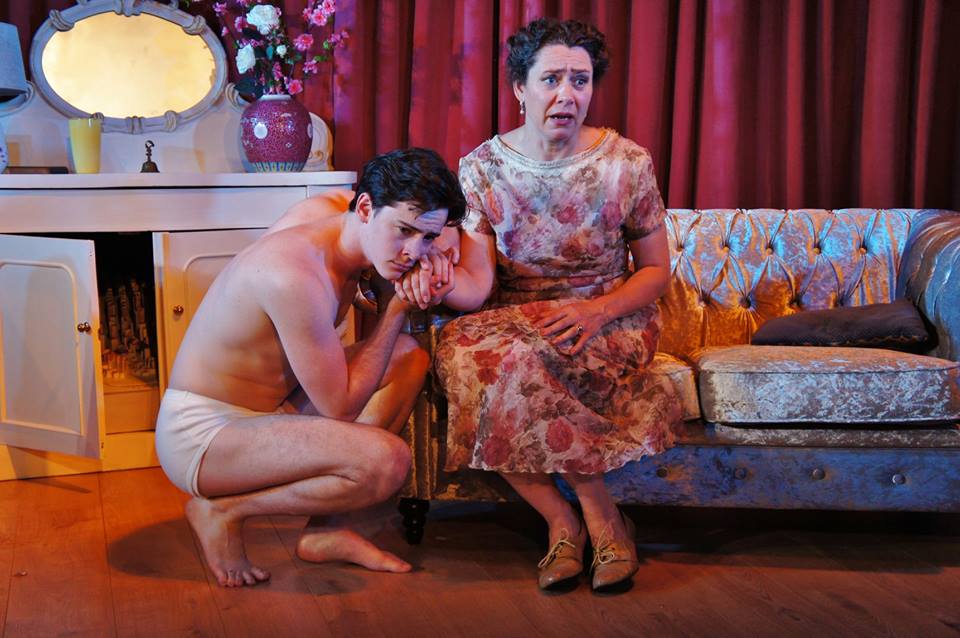 “Sioned Jones, in particular, is terrific as floral-frocked Millicent with her slow, clipped RP and simpering manners which conceal steely understanding and an unhealthy touchy-feely relationship with her son. Then, moments later, she gives us Nita, a fast talking doctor’s wife in leggings and a big shirt rattling her car keys. She’s in an unhappy marriage sparring with her gay brother (Timothy Blore), cynical, knowing, bossy and anxious. Both characters are totally convincing. Jones’s performance is something of a masterclass in good acting.” Susan Elkin – Sardines Magazine

“Jones again excels in the role of Ian’s mumsy, her Lady Millicent, is bursting with repressed sexuality”, – Caroline Hanks-Farmer  –  My Theatre Mates